A Complete Guide to Switches 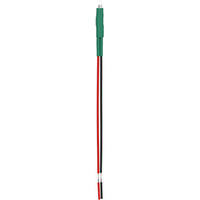 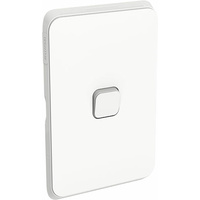 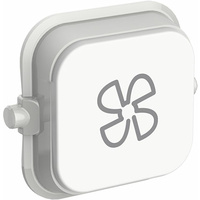 There are several electrical switches on the market, and you might be surprised how varied they can be. Each type serves a different purpose and can operate at different voltages. Before you get confused, we have described below the different types of light switches to help you choose the best option for your household needs.

You can tell right away what a toggle switch is by the small joystick sticking out from the switch box. It operates like a lever you can move up and down through an arc. They are very easy and simple to use; just flick the toggle up for on and down for off.

Rocker switches are sleek and minimalist in design. They function the same as toggle switches, but have a more sophisticated appearance and are easier to use. Rocker switches are common in Australia and New Zealand and have tiny square-shaped switches. Because of its compact design, these switches won’t take a lot of wall space. They are also aesthetically minimalist and would go well with any interior design.

Push-button light switches are one of the earliest switch models to be used. They are still popular to this day because they’re so easy to use. There are two varieties of this kind: one stays pushed down, while the other comes back to its default position once you press it on. Pushbutton switches are increasing in popularity especially with the use of Home Automation systems.

These switches combine wall outlets with switches, so there’s no need for rewiring and installation of a separate switch next to a power outlet. Powerpoint with Switch combo switches are convenient and functional. Not only do they take up minimal space, but they serve multiple purposes such as controlling led strip lighting or for a cooker isolation switch. Some of them even feature USB ports as well!

Dimmer switches allow you to control the intensity of the light, making it possible to tone down the brightness instead of turning it off completely. Similar to traditional light switches, they can come in single-way or multi-way versions, allowing you to control single or multiple lights from one or more location points.

Gang switches are a collection of switches connected to different circuits located on the one common switch plate. Since gang switches house multiple switches, they let you easily control multiple lights simultaneously or one at a time. Depending on your needs, you can install 2, 3, 4, 5 or 6 gang switches and enjoy the convenience of operating multiple lights from a single location.

Photoelectric light switches feature sensors that are sensitive to light levels outdoors. The light automatically turns on when the sensors detect lower levels of sunlight. These switches are commonly found in street lights but are also great for your outdoor areas, such as porches and backyard garden lighting.

Motion-activated switches, also known as occupancy switches, have sensors that activate the lights when their sensors detect movement. These sensors capture movement by the change of sound wave patterns or by detecting body heat. Some varieties can only either turn the lights on or off, while some do both functions. Motion-activated switches are set up mostly for security purposes.

These switches are controlled by handheld transmitters and use radio transmission to operate. In today’s technological environment, you can adjust your LED dimmer as well as turn them on and off from your smartphone.

Fan controllers manage the speed of your wall or ceiling fan from one switch. Some fan controllers even allow you to change the direction of the fan’s spin.

TV, phone, and data outlets facilitate wired connectivity within your home. These outlets allow wiring to be clean and tucked away within the walls. Wired connections to your phone, cable, and data are more stable and reliable than Wi-Fi and mobile services. Installing these outlets in your home will save you a lot of headaches in the future.

More importantly, data outlets are useful if you have multiple devices and the Wi-Fi network isn’t as stable as it should be. Internet connection through Wi-Fi can be much slower because of limited bandwidth and longer latency. This gets worse as more devices get connected to the wireless network. This is why it’s still more practical to install data outlets across your home to ensure smooth connectivity.

Have you decided which switch to use? We also have a selection of switch covers, plates, and accessories to choose from. Buy from our collection of switches and save up to 70%!

Become an MJS Electrical Member
for special offers and deals 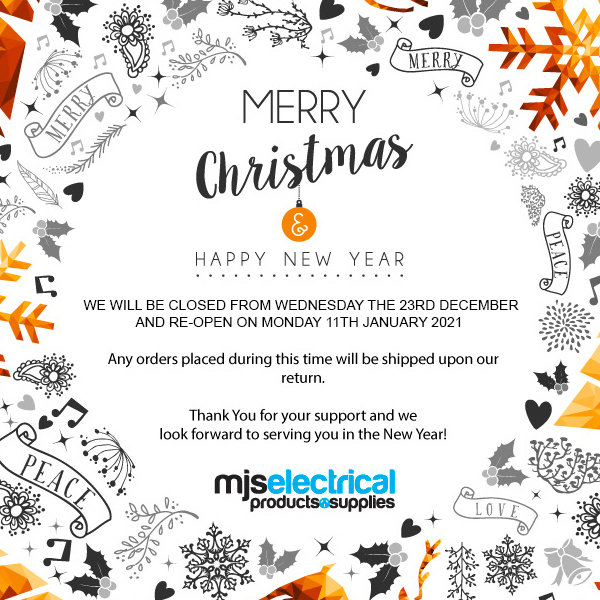